What determines an artwork’s value? Is it based on the popularity of the artist? Does the art’s value appreciate over time? The answer to this can be found in the artwork’s provenance. Provenance is the history of ownership, custody, and/or location of an object over time. Used by many industries including the art world, this chain of events helps with the authentication of valuable and historical objects by tracing back to their origins and following them as they move through time. These events, which can include ownership information, sales, valuations and appraisals, location, documentation of damage or restoration, and artist history help the art world understand pieces of art and their values.

This information is especially valuable for art galleries and auction companies as they manage the movement of art throughout the world.

When an artwork is sold the first time, either directly from the artist’s studio or through their representation at an art gallery, or in what is known as the primary art market, the price is established for the first time and thus begins the artwork’s provenance away from the studio. If the artwork changes hands again it enters the secondary market, often through a sale via art dealers or an auction house, continuing the artwork’s history as each of these events are documented.

Rob Cowley, President of Cowley Abbott, an auction company based out of Toronto, Canada says that provenance is important in the secondary market not only because it adds to the known history of an artwork but also to ensure that an artwork can be fully supported as being in the hand of an artist — meaning there is evidence of authorship by that artist. If this information is not available interest by collectors may be affected.

“In some cases and with some artists, if provenance is very limited and the artwork provides other inconsistencies, it can limit the ability of an auction house to offer the artwork and/or interest from a collector who may not be comfortable in bidding without a detailed history of ownership,” says Cowley.

Before going to auction, art needs to be valued and provenance plays a major role in that. “An artwork that was once owned by a well-known collector, a gallery who specializes in an artist’s work, or the family of the artist are three examples of provenance factors which may contribute to a pre-sale auction estimate being more aggressive against an artwork with limited or no known provenance,” says Cowley.

Salvator Mundi is a recent, well known example of provenance helping to determine authenticity. The painting was determined to be by Leonardo DaVinci by many art scholars, but has drawn some skepticism by experts because of lack of information. However, the painting had little trouble selling at auction and sold for $450M in 2017.

The credibility of artwork is equally important for art galleries who deal in both the primary and secondary markets. “Unfortunately most provenance gets lost — changed or guessed at over time and not enough care is taken from the beginning. Some artists are more concerned about sales and don’t realize their creations are left wandering like orphans when sold and resold,” says Bill Mayberry, President of Mayberry Fine Art in Winnipeg, Canada.

Because of this, Mayberry believes the most important information in an artwork’s provenance should begin with the artist: date of completion, medium, title, and exhibition history are just the basic details that should be documented. If the art has hung in an exhibition and any story that might have influenced the creation are also imperative to the documented history of a piece of art.

If an artwork’s provenance starts with the artist then their legacy can be defined by their intentions rather than being left to guesswork by art industry professionals — ensuring proper attribution throughout the artwork’s lifetime. 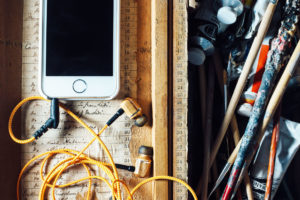 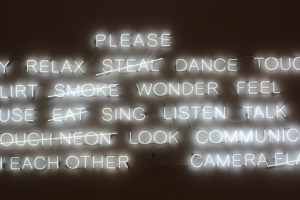 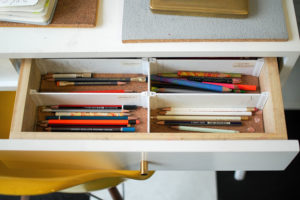 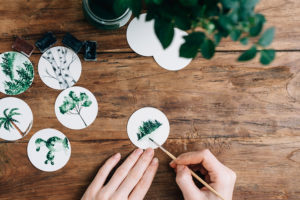